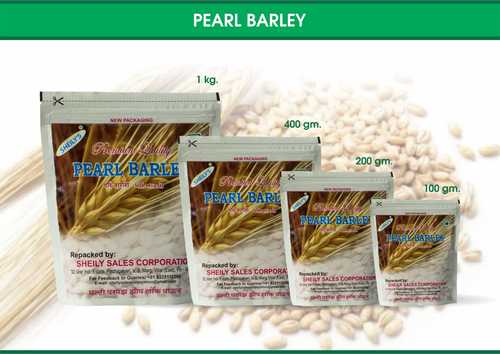 Medicine Pearl Barley
<< Previous
Send Inquiry
Product Code : 15
Product Description
By offering supreme quality Medicine Pearl Barley, we have created our niche in the market as a well known supplier, trader and exporter. Owing to several medicinal properties, it has been used for making medicines to treat numerous diseases such as lowering blood pressure, heart problems, bronchitis, diarrhea, diabetes and much more. In addition to this, this barley grain is highly used for preparing decoction that is further used for reducing the risk of respiratory and urinary organs problems. The malt extract of pearl barley, mostly used to add in medicines, is highly effective for indigestion problems, which is another reason for its high demand. Offered Medicine Pearl Barley in granules form can be availed in moisture proof containers from us at the reasonable costs.

What is special about Sheily's Pearl Barley?

Special Note: Take 5 spoons of Sheily's Pearl Barley boiled in 5 glass (1 lit.) of water to makes a palatable and soothing drink. Add lemon juice and sugar or salt to taste. Remaining boiled granules can be eaten by making testy pulav or biryani. You will get lot off health benefits.

Barley Water Health Benefits:
It is a rich source of phosphorous that is required for cell production and repair in the body. It contains copper and is therefore beneficial to people suffering from arthritis and other inflammatory diseases. Ancient civilizations believed that barley water was a good remedy for improving complexion and reducing the signs of aging. It is a rich source of vitamins B1, B2, B3, B5, B6, B9, and vitamin E. It is also a good source of minerals like Selenium, Calcium, Magnesium, Iron, Potassium, and Zinc.

Barley Water for Women:
Barley water is a healthy and nutritious drink for women especially during pregnancy and breast feeding. Barley water not only helps increase lactation, it also soothes the after pains of breast feeding and regulates digestion for both the mother as well as the baby. Barley water contains beta glucans that help in stimulating milk production in breast feeding mothers. It also has a low glycemic index that helps in weight loss after pregnancy. 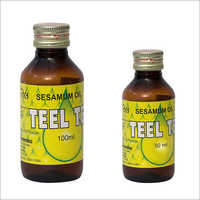 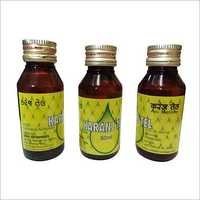 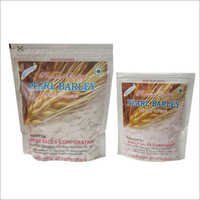 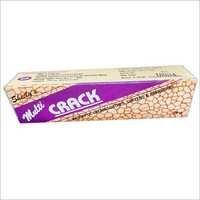 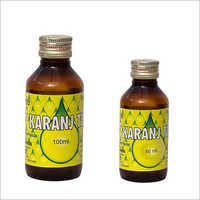